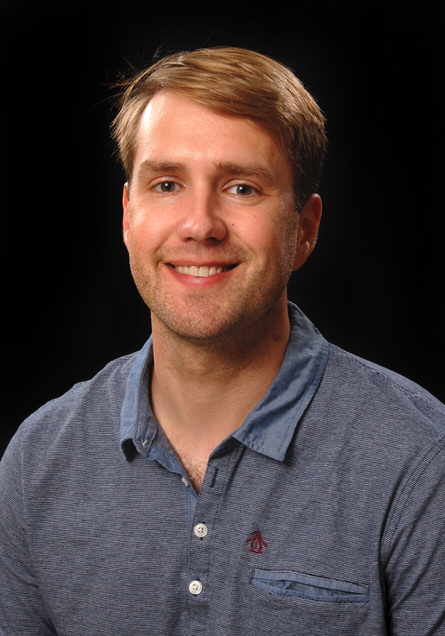 Aside from his work at Oakwood, Ted has taught courses at Fishkill Correctional Facility, Dutchess Community College, and Marist College, where he served as the Orchestra Director from 2012-2018. While at Marist, he was also named the Adjunct Faculty Member of the Year in 2010 and recognized for Outstanding Service to Individuals with Disabilities. He has performed professionally on multiple instruments, and his published compositions have been performed in Europe, South America, and throughout the United States. Ted is also an active researcher who completed his doctoral dissertation on the role that prison music programs can play in changing public attitudes toward incarcerated people. He has published articles on music education in prisons in several journals and presented papers at conferences in Austria, Germany, and the Republic of Georgia.

Ted lives on the Oakwood campus with his wife Rosemary and his toddler son Peter. Aside from music, he enjoys hiking, kayaking, tennis, and traveling.