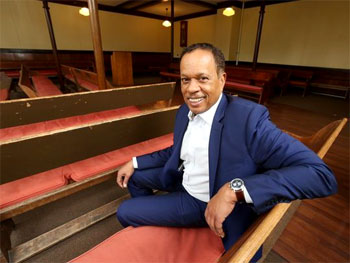 Nationally known journalist, author, political analyst and regular panelist on the Fox News Channel, alumnus Juan Williams returned to Oakwood Friends School to present the Caroline “Dash” Davis Gleiter ‘51 Lecture on Social Justice on Tuesday, May 2nd, at 2:30 pm. Now in its 13th year, this lecture series was established by classmates in memory of Dash Davis Gleiter in recognition of her work in civil rights and her lifetime of volunteer activities to promote social justice. On another visit to Oakwood in 2006, Juan Williams told the students: “Oakwood is where I got a sense of life’s potential and where I learned the Quaker spirit of caring.” Even the school’s youngest students were riveted as Juan described the changing landscape of civil rights issues through the decades.

Juan Williams was born in Colon, Panama, and attended public schools in Brooklyn, New York, before coming to Oakwood. While at Oakwood After graduation in 1972, he attended Haverford College where he earned a Bachelor of Arts degree in Philosophy in 1976. He began his career in journalism as an intern and general assignment reporter for The Washington Post, becoming a national correspondent covering political and social issues during his 23 years at the paper. During this time, he won numerous awards, including an Emmy for TV documentary writing. Juan joined National Public Radio where he hosted “Talk of the Nation” and covered major stories on politics and race as a senior correspondent and political analyst for ten years. He was also a contributor to Fox News Channel since 1997 and is currently a co-host of FNC’s “The Five” and a regular panelist on “Fox News Sunday” and “Special Report with Bret Baier.”

The author of six books including the best seller, “Eyes on the Prize: America’s Civil Rights Years, 1954-1965” and the critically acclaimed biography “Thurgood Marshall: American Revolutionary,” Juan Williams has received many awards for his writing and investigative journalism. He has interviewed numerous influential people including five presidents: Ronald Reagan, George W. Bush, Bill Clinton, George H.W. Bush and Barack Obama. Many colleges and universities have recognized his work by awarding him Honorary Doctorates. 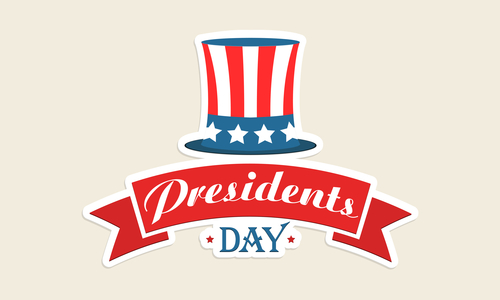 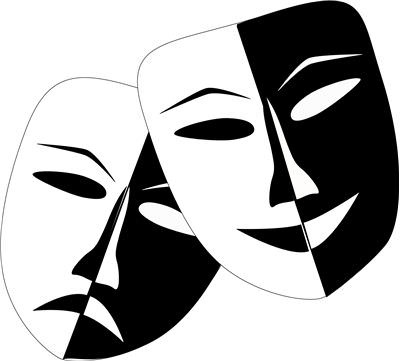