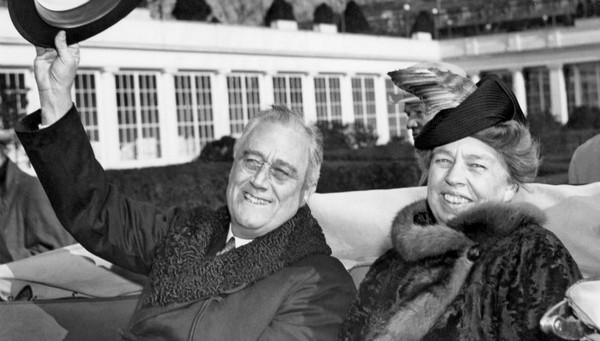 Join Oakwood's Human Rights interns at the Henry A. Wallace Center at the FDR Presidential Library and Museum to celebrate the 70th Anniversary of the adoption of the Universal Declaration of Human Rights.  The day's programming will be based on the theme of "FDR's Four Freedoms Today".

Starting at midnight on Tuesday November 27th, Oakwood will once again be taking part in a 24 hour online fundraiser for #GivingTuesday.   #NYGivesDay is a 24-hour online challenge to celebrate nonprofits across the state of New York. Nonprofits from across the Empire State will work together to raise awareness, collect donations, and build a stronger sense of philanthropy throughout their local communities. 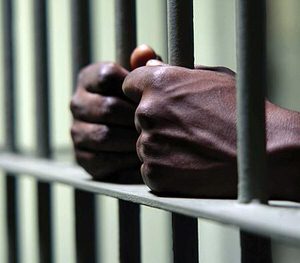 Together with ENJAN (End the New Jim Crow Action Network), a network dedicated to working in the Hudson Valley to fight the racist criminal justice system, Oakwood invites you to take part in advancing institutional change for racial equity through our Dutchess County Undoing Racism Workshop. 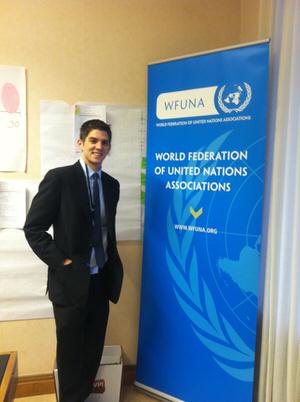 Oakwood will celebrate the 70th Anniversary of the Universal Declaration of Human Rights on Wednesday October 24th at 7 PM in the school's Meeting Room.  Guest speaker Ryan Kaminski from the United Nations Association-USA will present "Rights at Home: A Call to Action on Immigration and Asylum". This special UN Day event, co-hosted with the UNA-Mid Hudson Valley, will focus on immigration, asylum, and migrant rights. 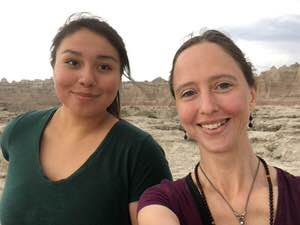 This project, Each Day, Water has been my heart's response to three interwoven crises: the water crisis of industrial pollution and waste from fossil-fuel extraction practices and pipelines; climate change due to global fossil fuel economies; and the persistent, ongoing forms of violence that indigenous people face. This project aims to celebrate indigenous resistance to these forms of violence; the indigenous sovereignty and leadership so necessary for restoring balance in this world; and to foster constructive ally-consciousness among non-native people. 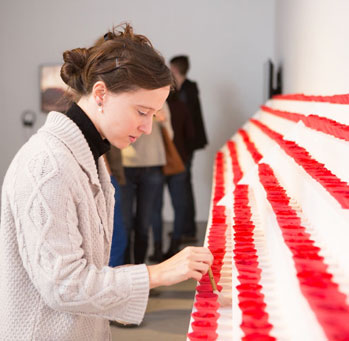 Poughkeepsie resident Elizabeth Phelps Meyer is an artist fueled by spiritual practice and transformation. Her latest project, Each Day, Water: A Monument for the Water Protectors of Standing Rock and Beyond is an immersive and interactive ceramic and sound installation that honors the indigenous-led Water Protector Movement. 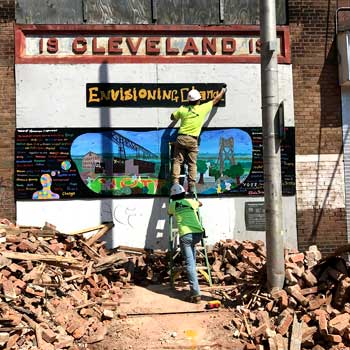 In keeping with the school’s Quaker mission of service and social justice, Oakwood Friends School once again hosted its annual summer youth advocacy program, Voices of Tomorrow Empowered (VOTE), for area and NYC teens.  VOTE is a free summer program for economically disadvantaged, minority youth between the ages of 13 and 18 from the Hudson Valley and New York City. 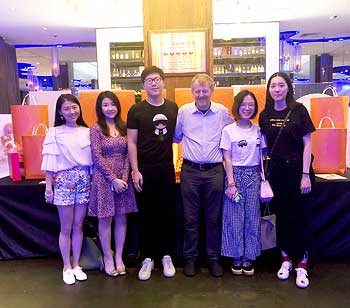 Stephen Miller, Oakwood's Humanities Chair and teacher of philosophy, presented at The 24th World Congress of Philosophy celebrated at the University of Peking, China from August 13th to the 20th.