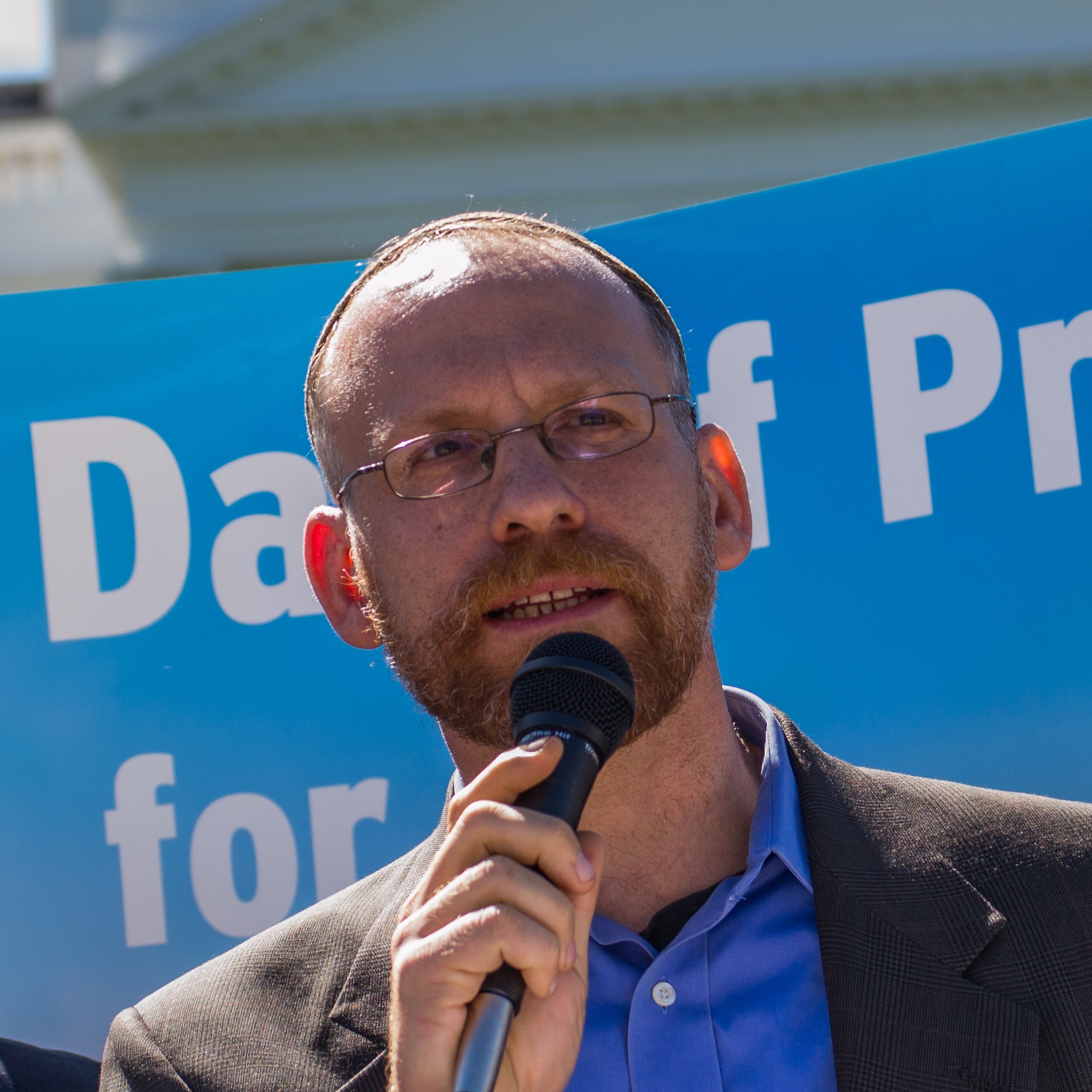 On Friday April 27, 2018 at 2:30 PM Oakwood will host its annual Dash Davis Gleiter Lecture on Social Justice in the school’s Meeting Room.  Now in its 14th year, this lecture series was established by classmates in memory of Dash Davis Gleiter ’51 in recognition of her work in civil rights and her lifetime of volunteer activities to promote social justice. The event is open to the public. 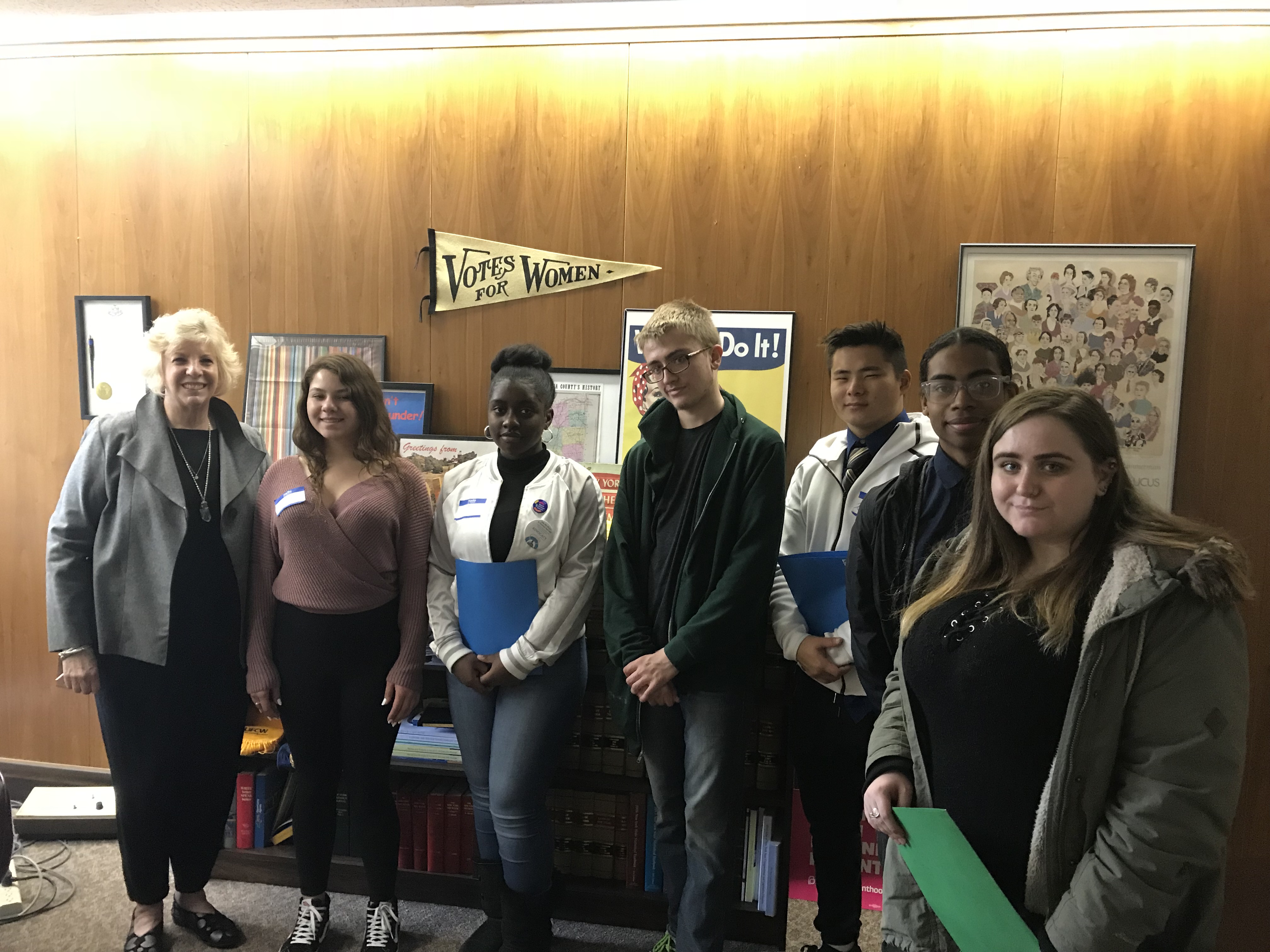 On Tuesday April 17th, Oakwood students traveled to Albany to take part in the American Foundation for Suicide Prevention's (AFSP) Advocacy Day. The purpose of the day is to raise awareness about suicide prevention efforts in NY State and to lobby legislators to support specific bills passing before the State Senate and Assembly. 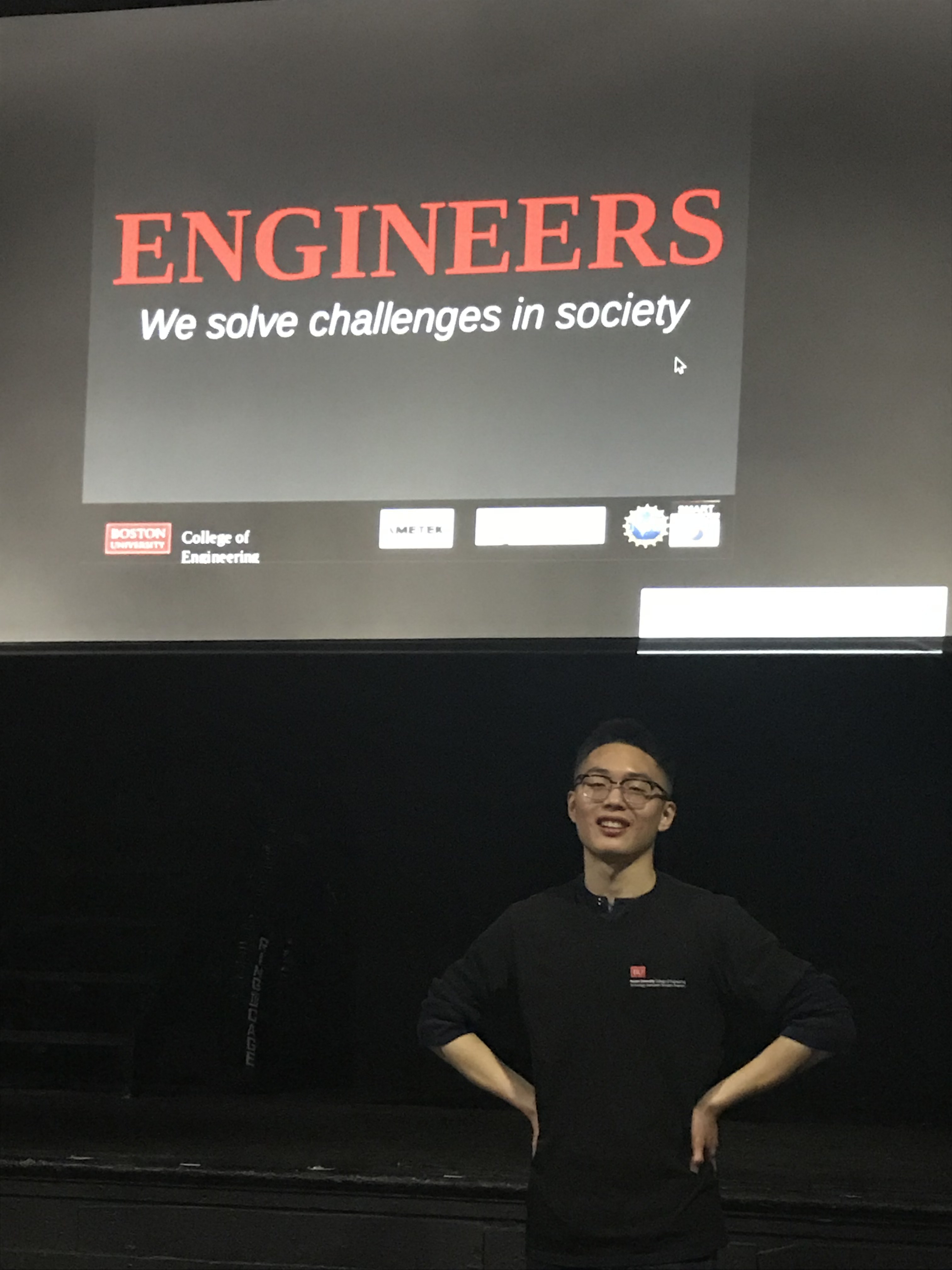 Hanchong (Jack) Jin, class of 2016 returned to Oakwood to present to the Middle School and 9th grade about pursuing a degree in engineering. Jack is a sophomore at Boston University majoring in Computer Engineering with a minor in Computer Science. He also has a concentration in Technology Innovation. 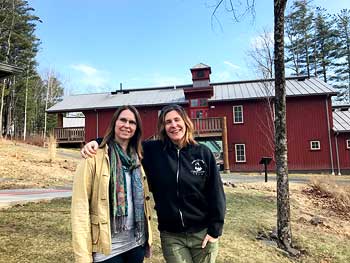 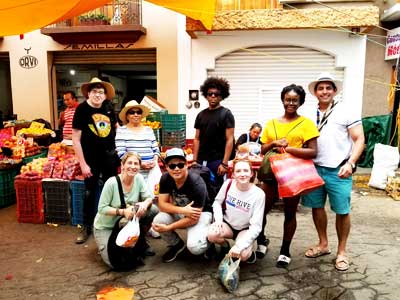 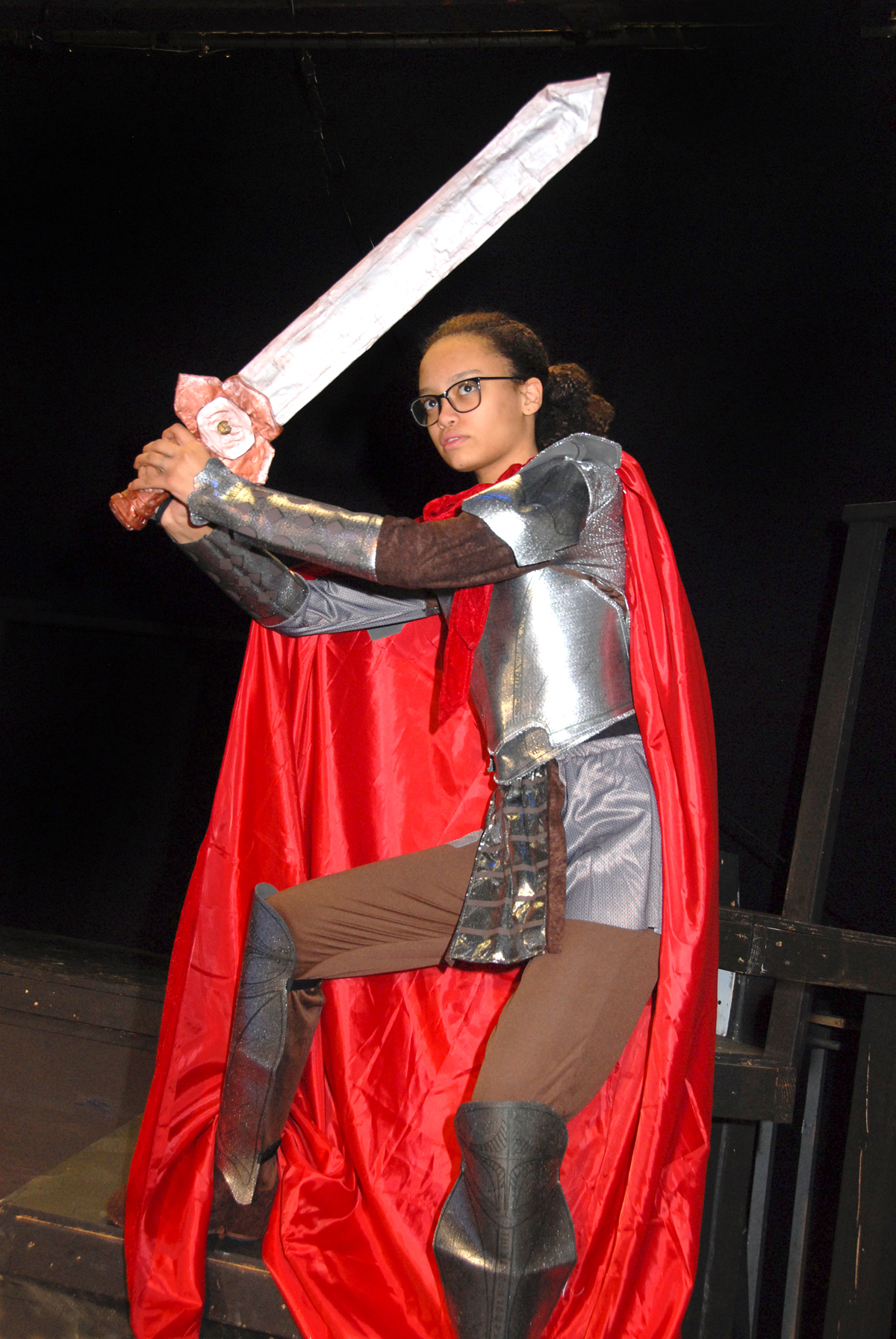 Join us February 23rd and 24th at 7:30 PM in Lane Auditorium for Oakwood's winter production of "She Kills Monsters" by Qui Nguyen. The play takes place in 1995 and follows the story of average Agnes Evans, a 24-year-old high school English teacher, who becomes a lot less average when her parents and younger sister, Tilly, die in a tragic car accident.
Read More

Take action here, in the birthplace of universal human rights 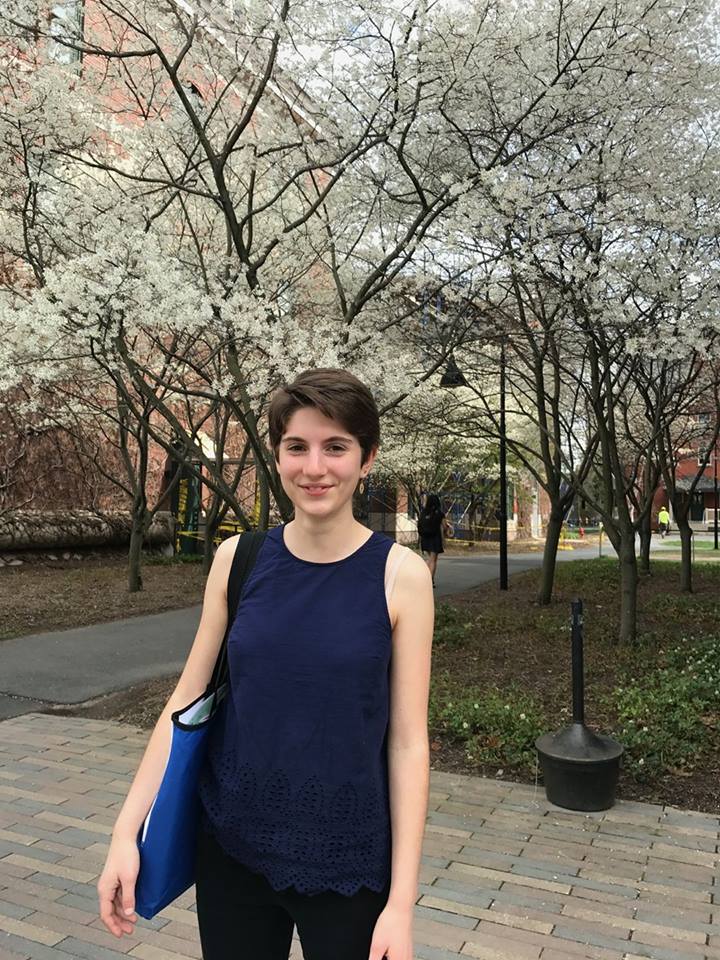 Three years ago, when I was 14 years old, I read the Universal Declaration of Human Rights (UDHR), a foundational text of the United Nations and the most widely adopted legal human rights document worldwide, for the first time. In a world fraught with inequality, the declaration’s statement that, regardless of sex, gender, race, religion, age, or any
Read More 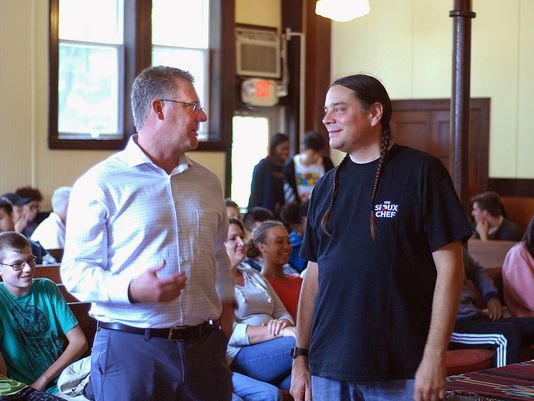