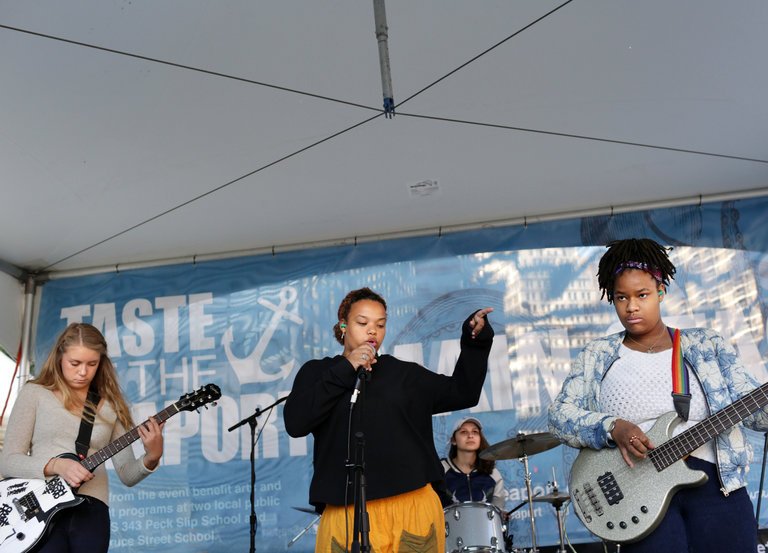 “Democracy’s as good as dead, don’t let them get inside your head!” wailed Willow Bennison, singer and guitarist for the band Harsh Crowd. Behind her, the three other members of the group thrashed away animatedly onstage at South Street Seaport. It was a beautiful autumn Saturday afternoon, and several dozen onlookers had stopped to
Read More 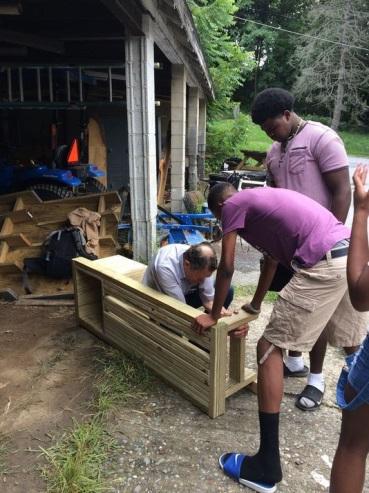 Teens from the Hudson Valley and New York City have been working together on a project that will be unveiled this weekend at Mural Park. Oakwood Friends School in Poughkeepsie is again hosting the Summer Youth Advocacy Program (SYAP), according to a written release from the school. SYAP is a free summer program for low-income, minority youth between the
Read More 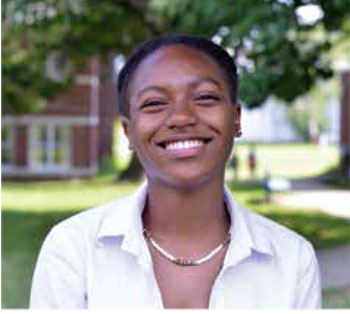 Aminah Taariq ’17, known as Mimi, has been selected by the school community to serve as student clerk for 2016-2017. Mimi is a day student from Beacon, New York, who came to Oakwood in the 6th grade along with her sister Nai’lah. Both girls already felt at home on the campus having visited many times while their older sister Fatima Sarassoro attended.