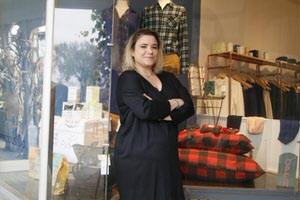 In Celebration of Charlie Butts:
Coach, Colleague, Teacher, Mentor, Friend from 1981 to 2019 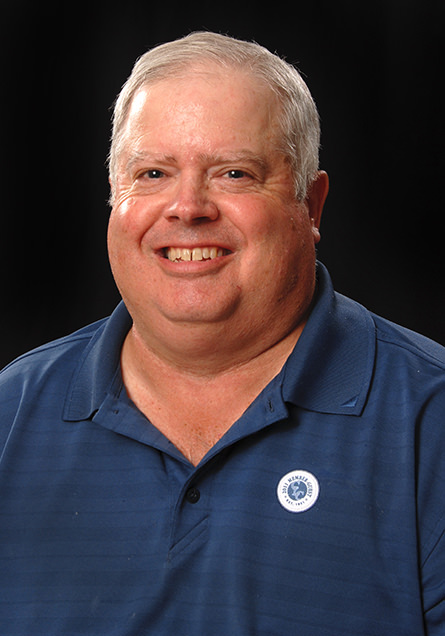 We are immensely grateful for the time we were given with Charlie and for all he gave to Oakwood. We are also immensely saddened by his passing on August 10th, due to complications from a planned surgery. Oakwood Friends School will hold a memorial followed by a field dedication for Charlie on Saturday September 28th at 2:00PM. Details to follow. 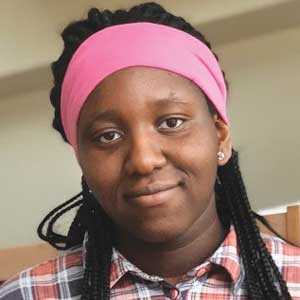 Since tenth grade, I have participated in a competition called Ethics Bowl. Every year high school students gather in teams in New York City to talk about ethical dilemmas and give their opinions on how these dilemmas should be resolved. These dilemmas ask questions such as, is it right for you read your sister’s journal? Or is it ethical for China to have a social credit system? 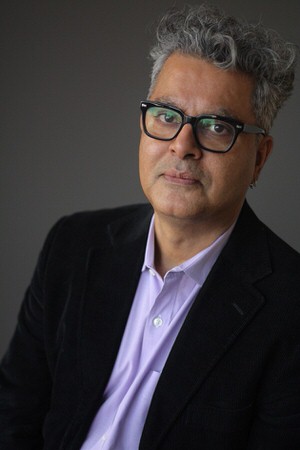 Writer and journalist Amitava Kumar will open Alumni Weekend 2019 on Friday afternoon, May 17th, with the presentation of the Caroline “Dash” Davis Gleiter Lecture on Social Justice. Now in its 15th year, this lecture series was established by classmates in memory of Dash Davis Gleiter ’51 in recognition of her work in civil rights and her lifetime of volunteer activities to promote social justice. Kumar will present: “A Human Writes Human Rights: A Novelist’s Report.” 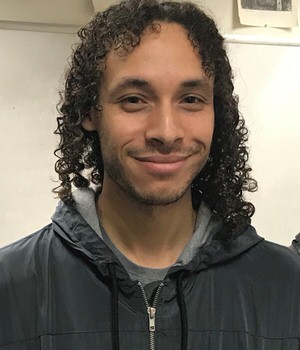 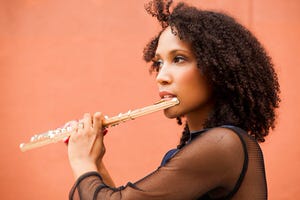 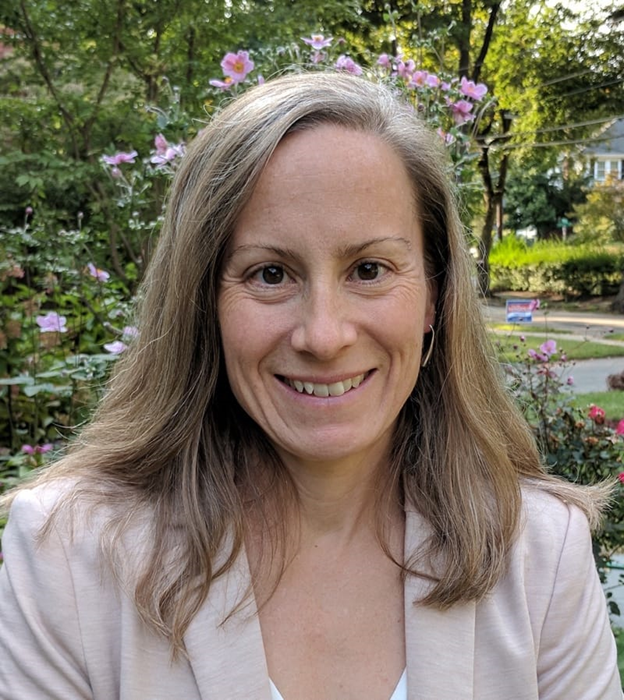 Beth Porter ’87, Oakwood alumna and current board member, is a speaker at The World Economic Forum Annual Meeting at Davos in Switzerland.  Beth will take part in the 2nd Annual TransHuman Code Meeting of the Minds Roundtable focusing on “Humans as the Fulcrum to the Internet of Everything". 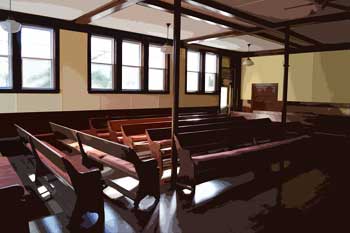 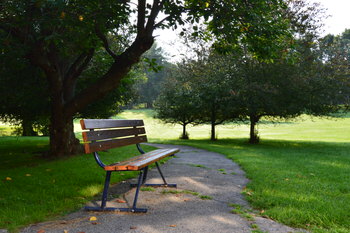